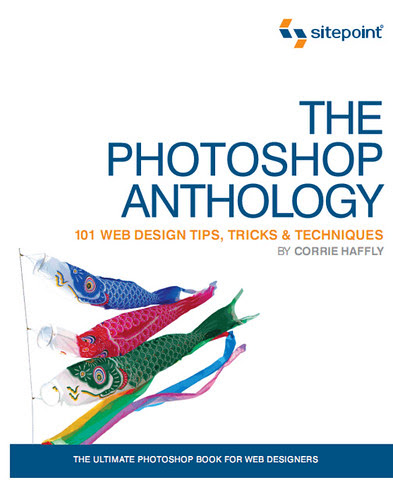 The First one: The Code Linux "Let me make an analogy, an analogy between programs and recipes. So, program is like a recipe; each one is a list of steps to be carried out. With rules that had to tell when you are done, when to go back, and at the end there is a certain result. If you cook, you probably exchange with recipes with your friends and you probably change the recipes, too. And if you made the changes and liked the results and your friends liked eating it. Then you might give them chenged version of the recipe. So imagine a world where you can't change the recipe, because somebody has gone out of his way to set it up so it's impossible to change the recipe. And imagine if you share recipe with your friends, they will call you a pirate and try to put you in prison for years" Richard Stallman Download Link (600MB) The Second one: Revolution OS The documentary Revolution OS explores the human side of the open source and free software movements, illuminating th